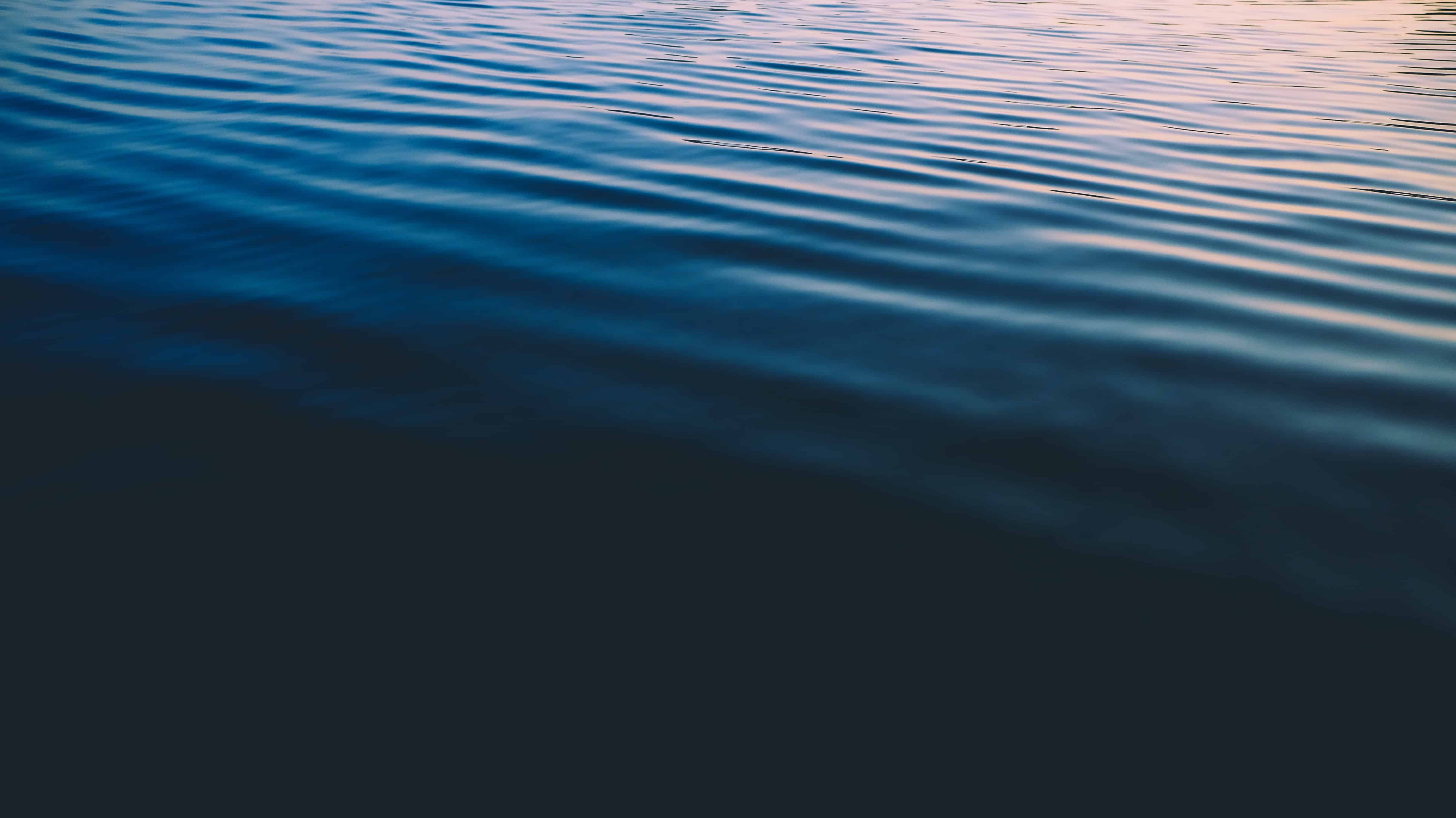 Only a year after erecting their first church in Whitehall, parishioners of St. James Parish decided to move it closer to where most of them now lived – on the other side of White Lake.  And so, during the winter of 1876, skids were placed under the building. Teams of draft horses then pulled the wood frame church across the frozen lake and up the steep banks of the west shore. The church was skidded to a location south of downtown Montague, where it served the parish for the next 82 years.

In 1958, the parish built a new church and school complex at its current site, a 26-acre campus on Dowling Street.
These moves enabled St. James to provide a stable Catholic presence on both sides of White Lake for 125 years.  During the summer months, the parish of more than 500 families swells as tourists and summer residents find a warm welcome at the Eucharist and other activities.

The parish was especially proud of its K-6 school, which opened in 1962 and closed in 2007, and its continued sponsorship of the White Lake Giving Tree.  In 1999, the Giving Tree provided abundant packages of food and Christmas gifts to175 families in the area.  As the poor economy has continued to have an effect on people not only throughout the state of Michigan but also in the White Lake Area, the number of families needing help has grown.  In 2011, The Giving Tree provided food and gifts to 373 families.  The parish also operates a community clothing closet that gives used clothes to anyone without question.

St. James has been a “mother parish” since its beginnings in 1875.  At one time, as many as seven mission churches were served by the priests at St. James.  Today, Our Lady of the Assumption in Rothbury is our sister church being served by St. James – a partnership that began in July 2012.

With new families being lured by the area’s natural resources and the rejuvenation of industry in the twin cities of Whitehall and Montague, parish leaders are excited about the opportunities for continued growth and outreach for the church.

A bell originally made for Montague’s St. James Catholic Church in the 1800s, is back home again, ending a 50-year mystery.

Little did anyone know that the bell, which was used by Whitehall Schools as a spirit bell, parade entrant and backdrop for homecoming photos over the years, actually was a “Holy Spirit” bell.  Neither did they realize that hiding beneath the bell’s layers of red-and-white paint was solid brass.

A bell that weighs 934 pounds and cost St. James’ parishioners 58 cents more than a century ago is worth thousands today.  And it is back in the hands of its original owners, thanks to the volunteer work of a high school class advisor and St. James Parishioner, Paula Martin, and a local sand-blasting company and the company that built the bell.

The bell’s history reads like a good mystery. The twists and turns include:

The Rev. E. Laferve orders the bell for St. James Catholic Church from a company in Baltimore, Md.

A solid brass bell is shipped by way of Starline Railroad to Montague.  The bell was housed in a tower at the church.

The church building and rectory on Sheridan Street are sold to the Don Burrell family, parish members.

Burrell removes the bell and gives it to Ken Owens who was the president of the Town Criers, a booster club for Whitehall High School.  Sometime later, Denny Kroll completes a summer job that calls for the bell to be painted red and white, Whitehall’s school colors.

In subsequent years, the bell is placed on a wooden cart and pulled in parades and used as a spirit bell.

The cart falls into disrepair and the bell sits in the Whitehall High School courtyard on Slocum Street, providing a backdrop for student photographs.

A new high school is built and the bell is moved to the middle school parking lot where it sits for one year.

Paula Martin suggests that the class of 2007 refurbish the spirit bell and place it in front of the new high school as a gift.

Martin takes the bell to Spec Abrasives and Finishing in Muskegon and the company owners agree to strip off the old paint.

Spec Abrasives and Cadillac Casting in Cadillac refurbish the bell and recast the cradle for free.